What is it between Pensacola and St.Agustine?
T A L L A H A S S E E!

The capital of Sunshine State! Situated Leon County, North Florida in the Big Bend area and it is the 7th largest city in the state of Florida. The 2010 census told us 181,376 people lived there. It is estimated in 2018 there is a population of 193,551. In the city you can find the Florida State Capitol, the Supreme Court of Florida and the Governor’s Mansion, a part from the Florida State University.

There are 396 miles between these two former capitals. If the journey today by car can last 5 hours and a half with a good traffic and through a highway, you can imagine how long it would take to travel from Pensacola to St. Agustine and vice versa. Also, we have to think Florida is full of rivers, creeks, lakes… water, so during the journey they had to cross these waterways through ferries and other means.

Both cities led the territorial governor William Pope Duval to appoint two commissioners, one from each city to establish a halfway point. In October 1923, J.L. Williams of Pensacola and Dr. William Simmons of St. Augustine decided the former Indian settlement of Tallahassee to become the capital of the future state of Florida.

THANKS again for passing by 🙋🏻‍♀️ 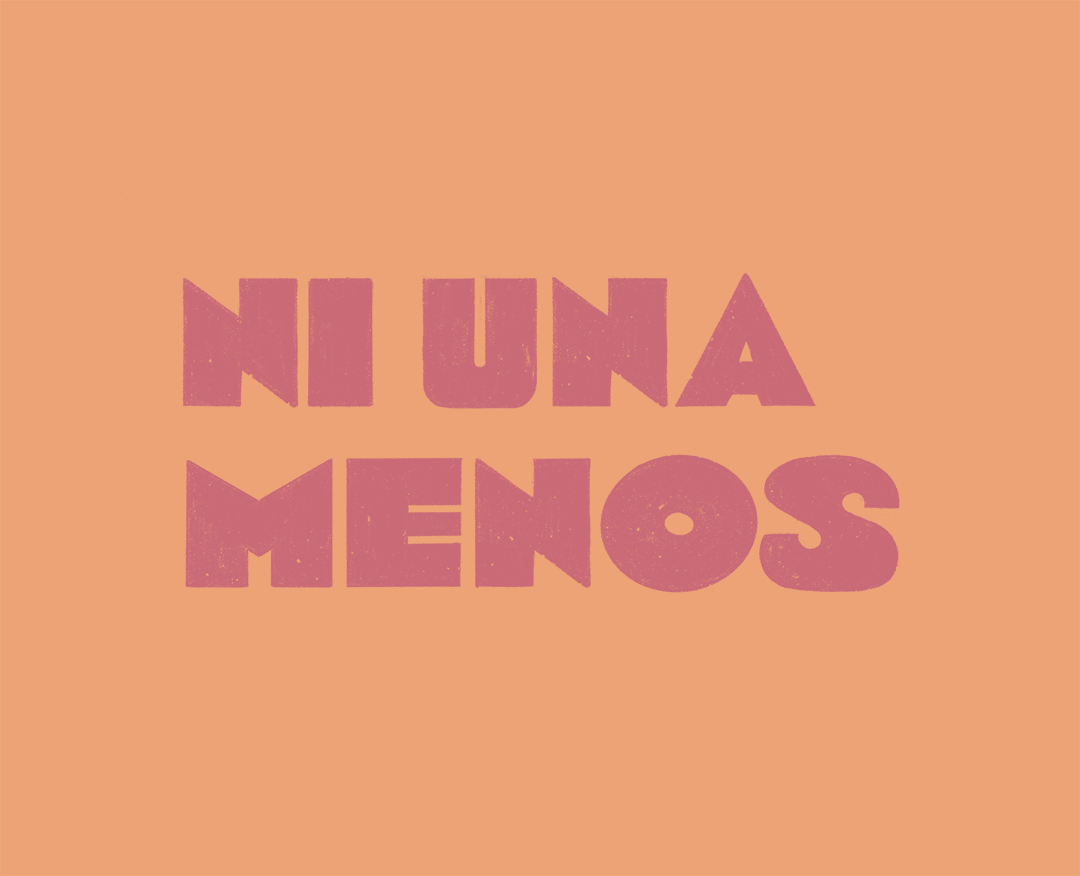 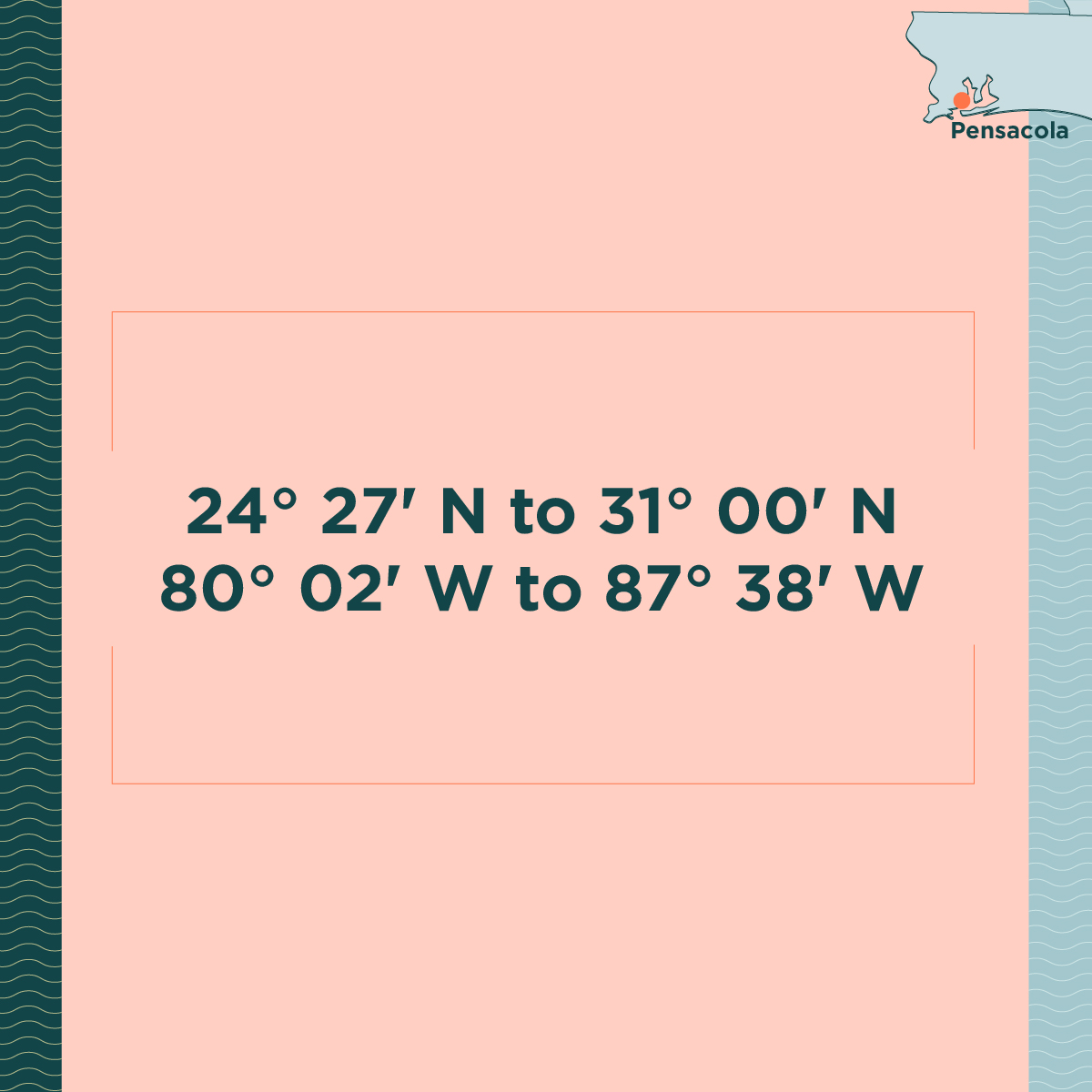