If you looked and read the previous post you would realize I’m from a town called #MalgratdeMar! 🤟🏽

But… where is this name coming from??? 🤔

During time and history there have been several theories about the origins of the town’s name. The most reliable theory is the one from Joseph Gulsoy, professor at the University of Toronto and disciple of Joan Coromines.

His theory and investigation are based in historic and linguistic facts. To put you in situation, in Malgrat there is a special hill where there is an iconic tower for the town and its people, La torre del castell (the castle’s tower). .
This tower was built under the orders of the Lord of Palafolls, an inland town close to Malgrat.

The purpose of it was to guard and watch the coast from the Saracen piracy and their looting.

Once this said, the Lord of Palafolls wanted to impose a name to this new building and the others (houses) that were getting built. The name was Vilanova de Palafolls (New town of Palafolls) and it appeared for the first time in XIV century AD. .
. But there was already an existing name to refer that area and it was Mal grat coming from the words malum gratum in Latin and mal agraït (ungrateful) in Catalan, as the lands on the hill were very hard to work for the peasants and really ungrateful to give any kind of products.

Despite the efforts of the Lord to impose a new name, the old name “Malgrat/Ungrateful” prevailed.

The info is coming feom the magazine “Revista Matinals” 11/2002 núm. 1 which I had access thanks to @richalds culture town councilman of Malgrat. 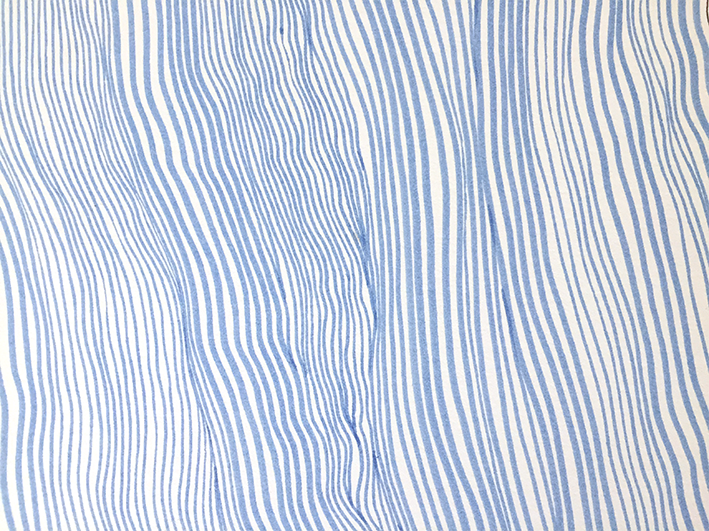 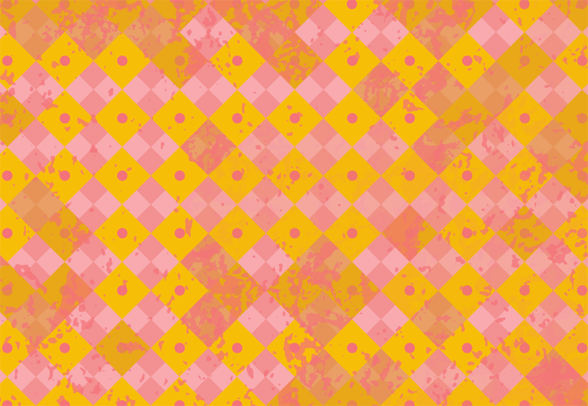